If the polls weren’t faked, Trump would show 64% support 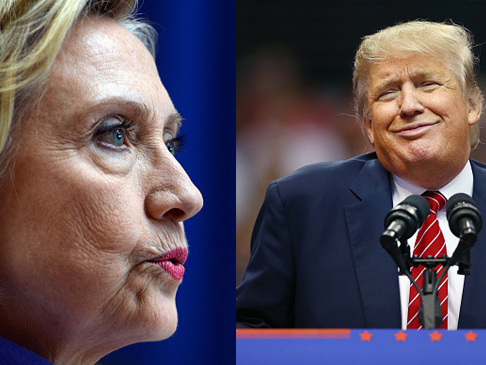 LOS ANGELES — Despite a majority of opinion polls showing the 2016 presidential election going to Democrat Hillary Clinton, a smartphone app developer says his data suggests challenger Donald Trump will be the victor.

“Based on the stats we see, he looks strong,” says Ric Militi, co-founder of San Diego-based Crazy Raccoons, maker of the Zip question and answer app. His app poses questions and polls responses based on an average of 100,000 daily users. “I go with Trump, based on what we see.”

According to the RealClearPolitics average of opinion polls, which are performed by calling people on landlines and cell phones, and answering questions on websites, Clinton leads with 47.8%, to Trump’s 41.0%.

How can Zip’s results be so different?

“We’re not a poll. We’re a conversation, and 100% anonymous,” Militi says. “People feel comfortable answering questions without fear of being bullied or being called a racist. People can express themselves safely, and you get a pure answer.”

Militi and Zip co-founder Alanna Markey guested on an extended #TalkingTechpodcast episode, explaining why they believe their app can become the “Google of opinions” by using the power of social media instead of calling people on the phone to get their opinions.

Zip, which launched in February, tells consumers the app “resolves debates and sparks conversation,” and suggests that folks use the app to “settle bets, win arguments, find a pick-up line and earn bragging rights.”

Folks can either pose or answer questions and see the instant results from a cross-section of demographics and geography. 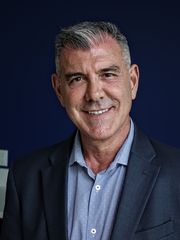 The results don’t read like any poll you’ve seen reported in the last weeks, but instead like they have been answered primarily by the most ardent Trump supporters.

— ”New polls suggest Trump is getting crushed by Clinton. Do they reflect how you are going to vote?” Some 64% told Zip they would vote for Trump, compared to 36% for Clinton. In the latestReuters/Ipsos poll, Clinton leads Trump, 42% to 36%.

— ”California, who you voting for?” Trump got 55%, compared to 45% for Clinton. In the latest Public Policy Institute of California poll, Clinton has a 16-point advantage over Trump, 46% to 30%.

— “What do you honestly think Trump meant by saying “The 2nd amendment people can do something about Hillary? Vote against her? 63% Assassinate her 37%” 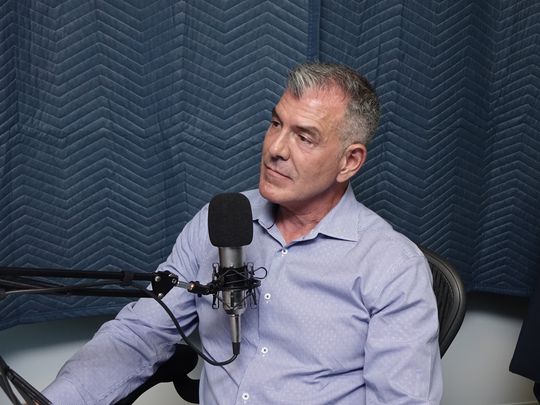 Militi insists his replies are a cross-section of voters in age, gender and geography. “These are the same results we saw when he (Trump) was in the primaries,” he says. He contends that most media polls are just flat-out wrong and that smartphone answers are the future.

Douglas Rivers, a Stanford University political science professor and chief scientist for YouGov, which conducts online polls with such partners as CBS and the Economist, disagrees. “What do they know about these people?” Rivers says. “We worry a lot about who we’re talking to.”

So either the traditional polls are right or Militi is onto something, with a different way of polling that lets citizens answer more openly. We’ll find out on Nov. 8, when voters go to the real polls. 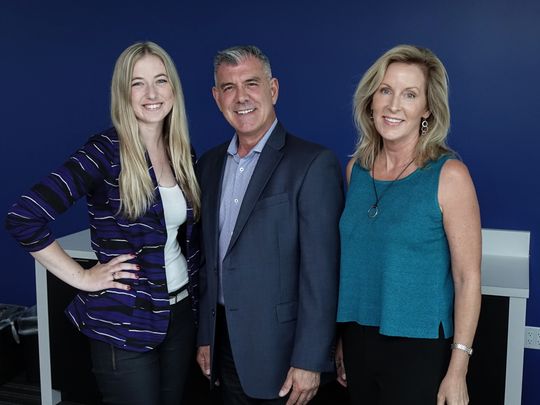