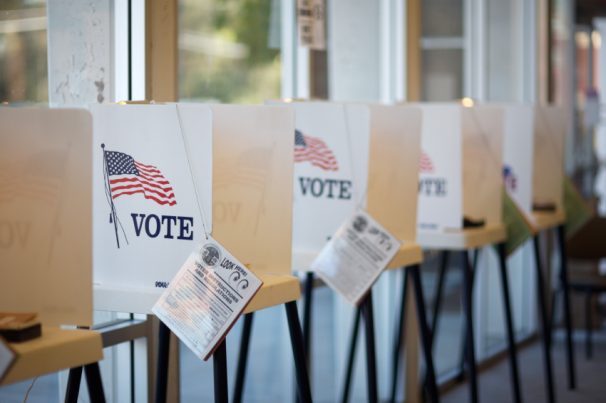 Republican Senate candidate Bobby Piton claims votes in Illinois are being switched between different candidates. Piton, who lost the Republican primary to attorney and former Lake County assistant public defender Kathy Salvi, made this claim during an interview with Pete Santilli on “The Pete Santilli Show.”

“In Illinois, they are literally changing who somebody votes for,” said Piton. “If somebody goes into the voting booth to vote for … let’s just say candidate one out of five candidates on the ballot, they might trigger that vote from candidate one and give it to candidate five, and then they give candidate five votes over to one.” (Related: America Unhinged with Dr. John Diamond: Americans need leaders who know what they represent – Brighteon.TV.)

Piton noted that if candidates don’t go canvassing and speak to voters about who they support, they would never have found out like he did that the voting machines switched the votes between certain counties or precincts “to make the numbers work.”

“The other thing that they did in Illinois is some of the candidates ran unopposed in the Democratic Party,” he added. “They literally took and added votes to them, even though nobody was running against them. So, they padded the score.”

During the Senate primary in Illinois, incumbent Democratic Sen. Tammy Duckworth ran unopposed and won 856,720 votes. Meanwhile, the Republican primary only had 686,972 votes all spread out among seven candidates, of whom Piton was one.

Official results in the Republican primary for the Senate race in Illinois showed Piton placing fourth with only 9.2 percent of the vote despite raising more money than almost all other candidates except for Salvi.

In statements, Piton repeated his claim that the voting machines are flipping votes in different precincts and counties.

“I am NOT conceding my U.S. Senate race primary,” Piton wrote on his Twitter account. “It appears as though the machines flipped results between different candidates differently in each voting jurisdiction.”

In a phone interview with Newsweek, Piton added that statistics and an algorithm used in stock trading explained his loss. He added that the first-place result – Salvi – may have been flipped with other candidates, but also admitted that he still needed to do more investigative work to figure out which candidates swapped votes with whom.

He added that “the uniparty” that is responsible for all the fraud affecting both Republican and Democratic candidates is in control of this whole debacle, and they are treating the primary’s different candidates “like stocks” to be traded.

Watch this episode of “The Pete Santilli Show” as host Pete Santilli interviews Bobby Piton about how the Illinois primary was stolen.

This video is from the channel The Resistance 1776 on Brighteon.com.

Capt. Seth Keshel tells Matrixxx Grooove: Trump should have been the easy winner of the 2020 presidential election – Brighteon.TV.

DROP BOXES were crucial for the Biden Regime to steal the 2020 POTUS election, so are there enough new election laws to STOP THE STEAL of the Midterms? 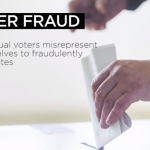 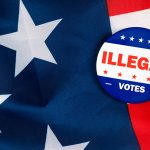 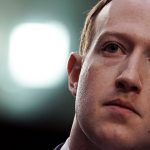