Half a million VA absentee ballots mailed to wrong addresses, addressed to deceased people and pets 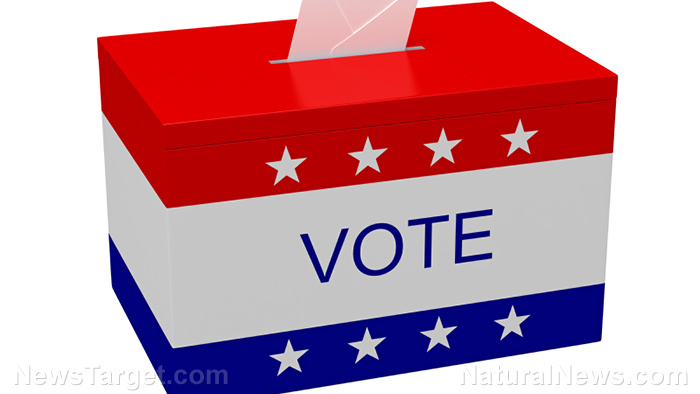 Mail-in voting has been a major cause of concern to honest voters as the election approaches, and a string of recent mishaps indicates that fears about the process are warranted.

Some of the people on the receiving end of these mistakes were election monitors, retired FBI agents and members of the League of Women Voters. People in Fairfax, Richmond, Roanoke and Franklin counties were affected. The flub has prompted the nonprofit group responsible for sending the mailers out with pre-filled absentee ballots, the Center for Voter Information, to apologize.

“Approximately half a million applications sent to eligible voters in Virginia included incorrect information, and we are working diligently to address the issues. Mistakes in our programming are very rare, but we take them seriously, and our methods overall are extraordinarily effective,” they stated.

They said they are working with election officials in Virginia on re-directing the applications to the right locations and will correct any errors at their own expense. The CEO of the print vendor involved in the snafu, Smith-Edwards-Dunlap Company, said it was due to an incorrectly aligned spreadsheet matching voters with their local election offices.

According to former FBI agent Bassem Youssef, an absentee ballot was sent to his home that was addressed to a family member who has never lived there. He said nothing similar to that mailing has ever been sent to his residence in past election cycles.

Virginia’s Department of Elections said that it does not work with third-party campaigns and encourages people to submit their request for absentee ballots directly on their website at www.elections.virginia.gov/voterinformation.

A senior legal adviser to President Trump’s 2020 campaign, Jenna Ellis, said that the Virginia issues were an indication of what we could see in other places, particularly Nevada.

She said: “What will stop a ‘printing flub’ for actual ballots under a universal vote-by-mail system? President Trump warned about these dangers months ago. The Democrats’ plan to intentionally undermine election security will cause incalculable chaos unless we have securities that our campaign lawsuits are insisting on to protect all voters.”

Nevada was the site of a recent mail-in ballot fiasco when Clark County mailed ballots to all of the county’s registered voters for the June primaries and 223,000 went to the wrong address.

Mail-in voting makes it easy to steal elections, so pay attention to who is pushing for it

It’s problematic enough that they had the wrong addresses in the first place, but it is even more concerning to know that some people accepted the incorrect ballots as their own and may be using them to cast illegal votes. There is a no foolproof way to account for how many ballots are cast illegally by mail by someone who is pretending to be another person.

Democrats are claiming that we need more lenient photo requirements and mail-in ballots because somehow requiring people to identify themselves as who they claim to be in order to vote is “racist.” Of course, this would imply that minorities face more hurdles in obtaining state identification than white people, which makes no sense when you consider how cheap and easy it is to get a state ID.

They also claim that mail-in voting is needed to stop the spread of COVID-19, yet they have no problem supporting Black Lives Matter and anti-police protests around the country, which have a higher risk of spreading the disease than a controlled election environment that follows social distancing protocols.

No reasonable person can argue that having people identify themselves when voting wouldn’t go a long way toward stemming voter fraud. Their weak excuses make it clear that Democrats believe their best chance of winning the election is by making it easy for voter fraud to be carried out on a wide scale, and we are seeing more evidence of how this approach can go wrong every day. 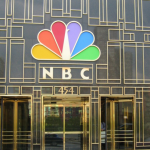 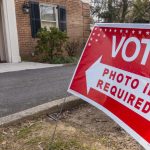